Our tournament intends to resume the chess promotion work started in Asturias at the end of the 90s with a series of rapid tournaments that attracted numerous chess masters to our city.

From 1998 to 2001 «Ciudad de Oviedo» International Chess Open was held annually thanks to the efforts of a group of people coming from the main chess clubs in the city. This rapid chess tournament (25′ per player) was one of the cultural events included in San Mateo local festival, that takes part every year in the second half of September.

The tournament hall of fame includes renowned players such as former Spanish champion GM Alfonso Romero, its first winner; a very young Leinier Domínguez (currently ranked among the top 15 chess players in the world and part of Fabiano Caruana’s team during the World Chess Championship 2018), who finished in 3rd place in 1999; Oleg Korneev, winner in 2000 or the unforgettable late GM David García Illundáin, who was 3rd in 2001.

Thanks to Jesús García’s always efficient work, all the details about those four tournaments are still available:

Some years later there was an attempt to revive the tournament, this time on classical time control, and we could enjoy it again three times, from 2006 to 2008. More than 15 titled players took part in 2008.

Final standings for these events are available on the Asturian Chess Federation site:

Of course, this section would be incomplete without a mention of the spectacular Principe de Asturias (Santa Bárbara open) rapid ches tournaments that Antonio Arias organized from 1991 and 1993. big festivals that gathered the crème de la crème of the 90s chess world.

Those tournaments contributed greatly to promote our sport in Oviedo city and were instrumental in the emergence of new chess clubs in the city, such as Oviedo 93 or Ciudad Naranco. 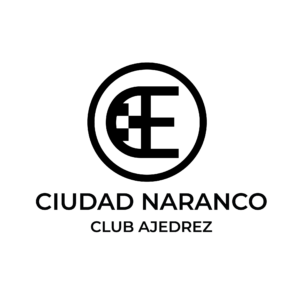 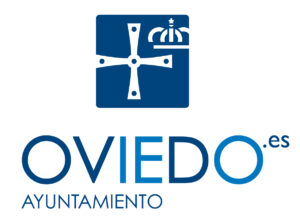 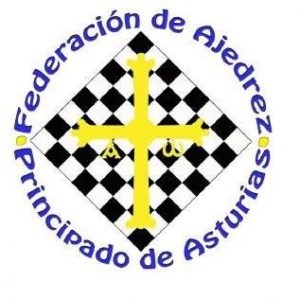 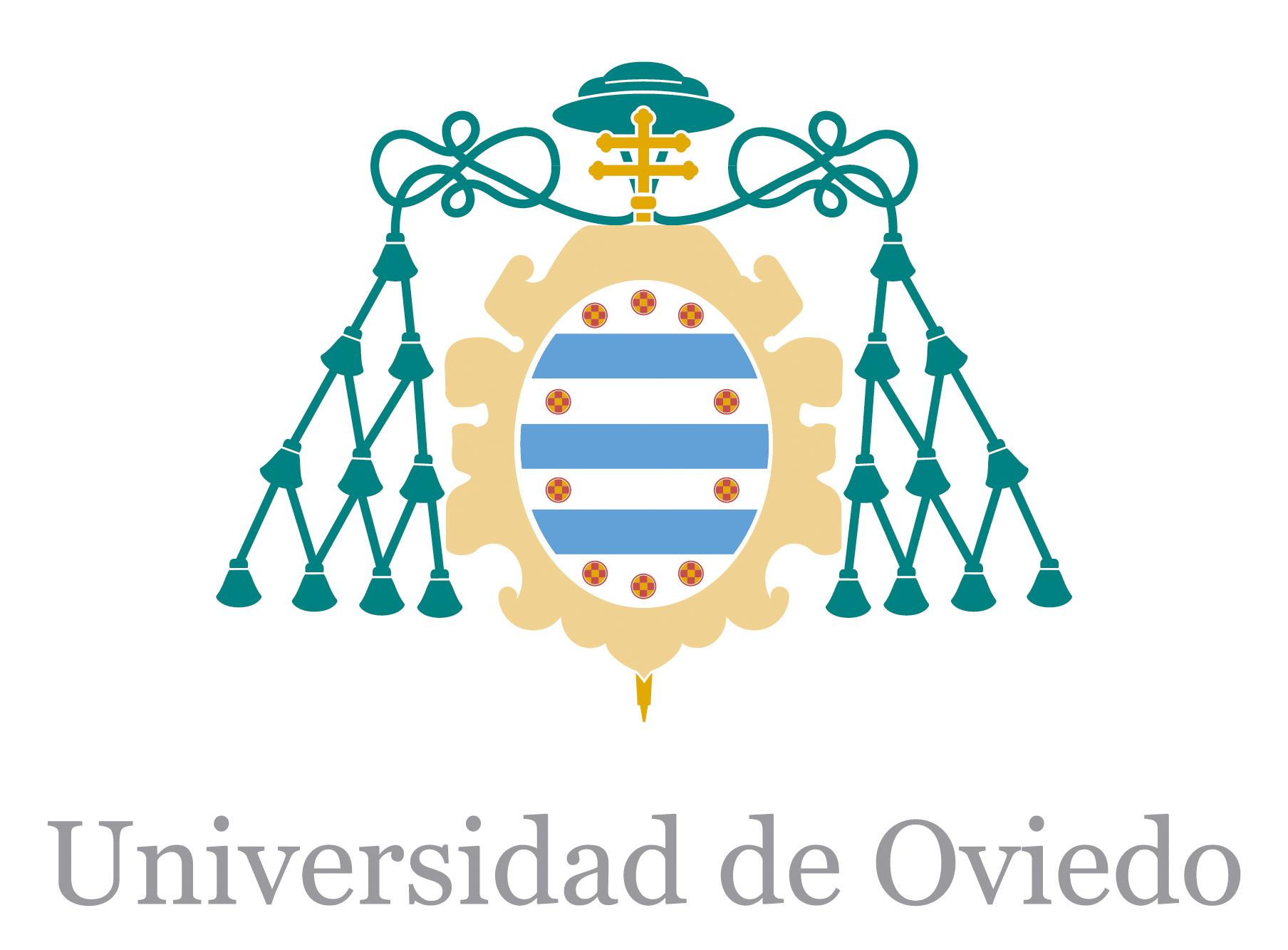 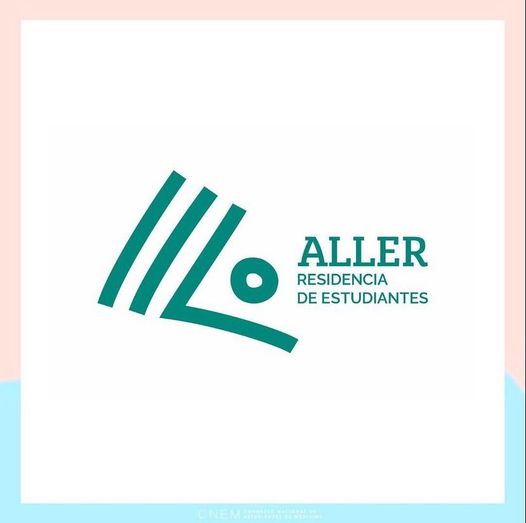 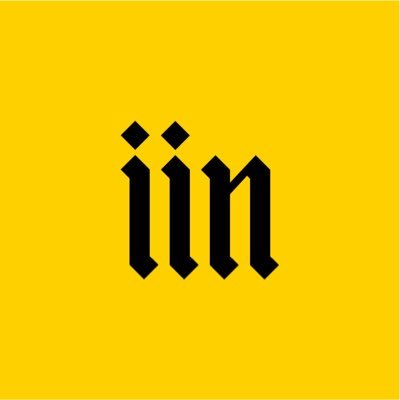 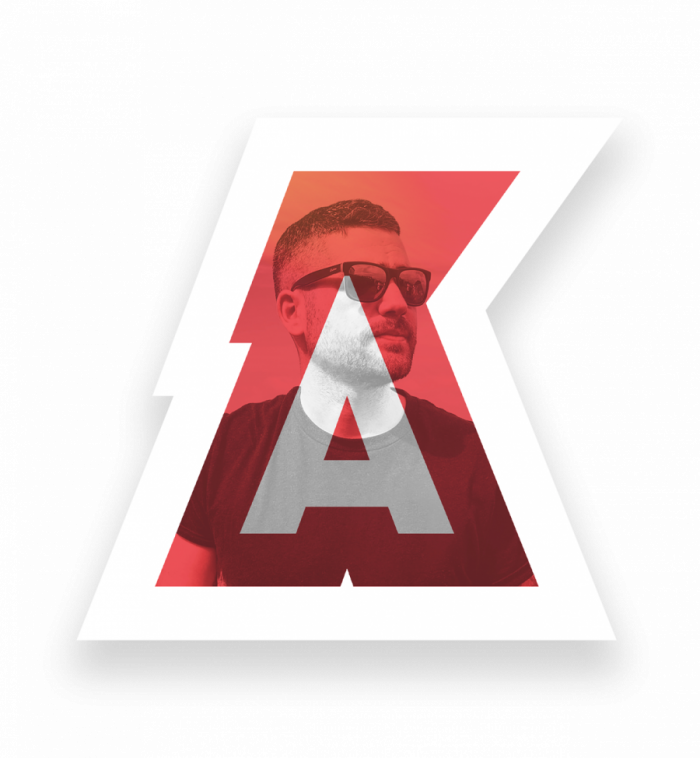 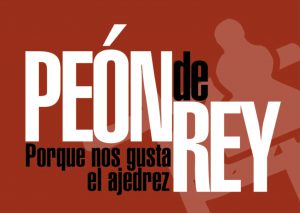